As the COP26 summit approaches, UN countries are reviewing the action they have taken to meet their climate change goals. In January 2020, the UK’s National Healthcare System (NHS) announced the steps it is taking to reach net-zero status, but what is net-zero status, and how does our NHS plan to reduce its carbon footprint?

What is net-zero and why is it important?

Why should the NHS reduce its carbon footprint?

All of the UK’s top industries, including farming, manufacturing, and energy, are taking steps to reduce their carbon footprint, and the NHS is no exception. Reducing its negative impact on the environment is one of NHS’s top priorities, as the carbon emissions released into the Earth’s atmosphere can have catastrophic effects on not only the United Kingdom but the entire global population.

The NHS aims to provide current and future generations with high-quality healthcare, but in order to do that, the healthcare industry must remain resilient to all kinds of health emergencies, including climate change.

The effect of climate change on healthcare

Climate change has the potential to cause an increase in the number of heatwaves, floods, and intense storms experienced worldwide, as well as speeding up the spread of infectious disease. By taking action and reducing its carbon footprint, the NHS can help to reduce the threat that climate change poses on centuries of health gains.

Net-zero deliverability in the NHS

The NHS has been developing sustainable healthcare for over a decade, but creating a plan to work towards net-zero emissions is particularly challenging for such a complex system. To create this plan, the NHS established a Net Zero Expert Panel to review over 600 pieces of evidence and create the following targets:

How is the NHS planning to reduce its carbon footprint?

For the NHS to reduce its carbon footprint, The NHS Long Term Plan (LTP) states that it will aim to reduce some of the following sources of carbon emissions in the NHS:

The NHS has placed particular focus on reducing the environmental impact of its supply chain from over 80,000 suppliers. These suppliers produce business and office goods, food, and medical equipment.

While the NHS may not have direct control over the emissions of these suppliers, they are taking the following steps:

What are the challenges that the NHS faces in its pathway to net-zero emissions?

To reach net-zero, the NHS will need to remove 24.9 MtCO2e from the NHS Carbon Footprint Plus and 6.1 MtCO2e from the NHS Carbon Footprint, which is equal to the national carbon footprint of Croatia. To achieve this, every area of the NHS will need to act, so the NHS Constitution will need to be updated so that their climate change goals can become a key responsibility for all staff. Every NHS organisation will also need to assign a board-level net-zero lead to support these goals.

As a world leader in sustainability and one of the UK’s biggest employers, the actions taken by the NHS to reach net-zero status will have a significant impact on the UK’s overall carbon emissions. 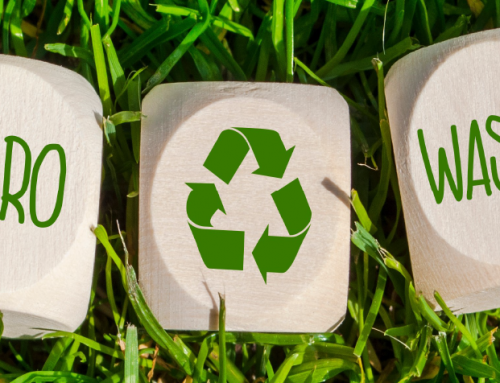 Why the NHS must focus on reducing waste through utilising the Circular Economy? Gallery

Why the NHS must focus on reducing waste through utilising the Circular Economy? 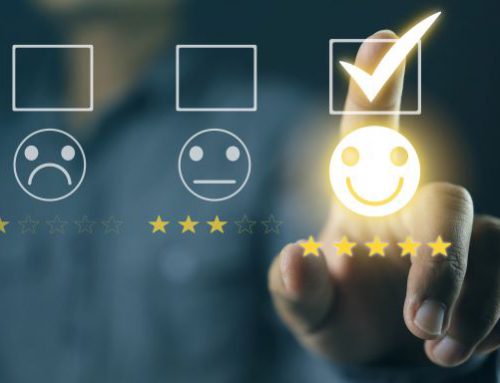 What does good look like for ICS in accordance with the WGLL framework? Gallery

What does good look like for ICS in accordance with the WGLL framework? 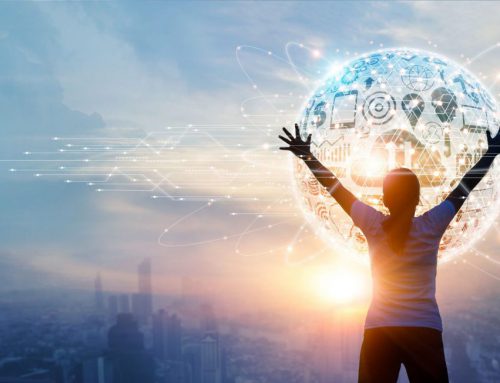 How are Integrated Care Systems (ICSs) unlocking the potential of data analytics? Gallery

How are Integrated Care Systems (ICSs) unlocking the potential of data analytics? 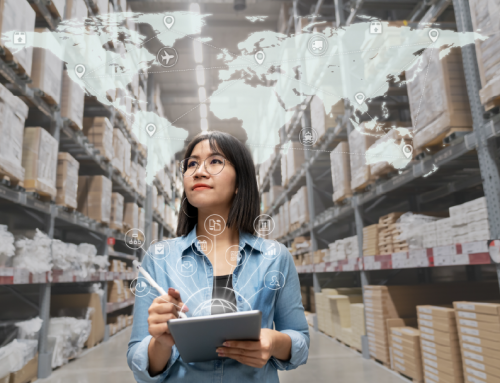 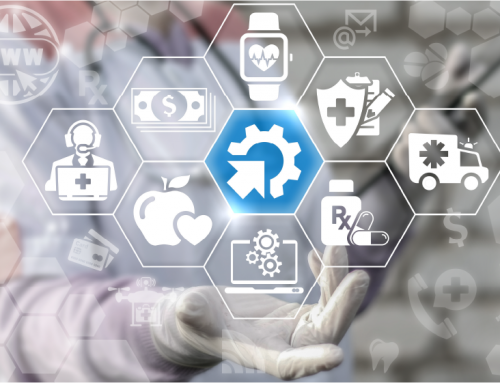 Understanding ICS and its importance in UK healthcare Gallery

Understanding ICS and its importance in UK healthcare